Posted by George Brown on 10/07/2017
Posted in: Culture, Democracy, Opinion, Politics, Public Opinion, Uncategorized, US Presidency. Tagged: Decline of the US, Donald Trump, G20, US President, Values of the West. Leave a comment

Australian journalist Chris Uhlmann’s brutal dismissal of US President Donald Trump as having “pressed fast forward on the decline of the United States as a global leader” has attracted tens of thousands of hits worldwide.

In a scathing piece-to-camera, the ABC’s political editor said Mr Trump struck an “uneasy, lonely, awkward” figure at the G20 global summit, where he showed “no desire and no capacity” to lead the world.

The US President merely “craves power as it burnishes his celebrity”, Mr Uhlmann said.

In his observations from Germany, the Australian journalist said there was the “strong sense” that some world leaders were “trying to find the best way to work around” Mr Trump.

“He managed to isolate his nation, to confuse and alienate his allies and to diminish America – he will cede that power to China and Russia.

“Some will cheer the decline of America. But I think we’ll miss it when it’s gone.

“And that’s the biggest threat to the values of the West which he claims to hold so dear.”

“There’s a tendency among some hopeful souls to confuse the speeches written for Trump with the thoughts of the man himself,” he said.

“But it’s the unscripted Trump that’s real: a man who barks out vile in a 140 characters, who wastes his precious days as President at war with western institutions like the judiciary, independent agencies and the free press.”

It was not long before the video footage spread worldwide, with US media reacting strongly to Mr Uhlmann’s assessment.

Despite the video’s brutal analysis, which was likely to have reached the White House, Mr Trump took to Twitter to assert the G20 summit had been a “wonderful success”. 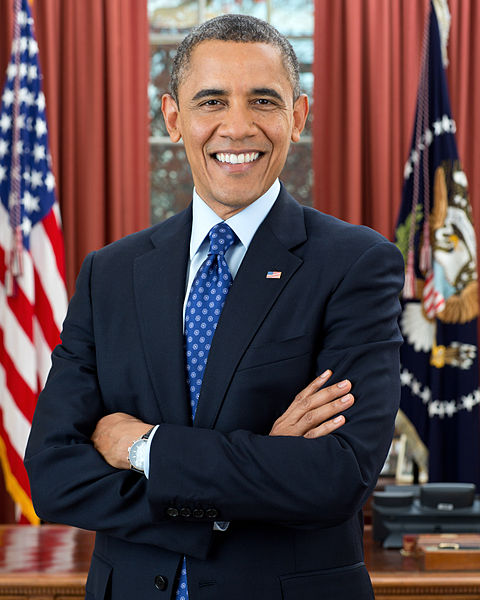 Barack Obama’s Speech to University of Queensland during G20

US president Barack Obama speaks at the University of Queensland during the G20 summit on wide-ranging topics, including announcing a $US3 billion contribution to an international fund to help poor countries cope with the effect of climate change.