At 15:56 on 28/10/2017 emergency services were called to the small rural town of John’s River, near Port Macquarie NSW, following a report of an aircraft crash just north of the town.  The tail of the aircraft could be seen from the dual-lane highway nearby. 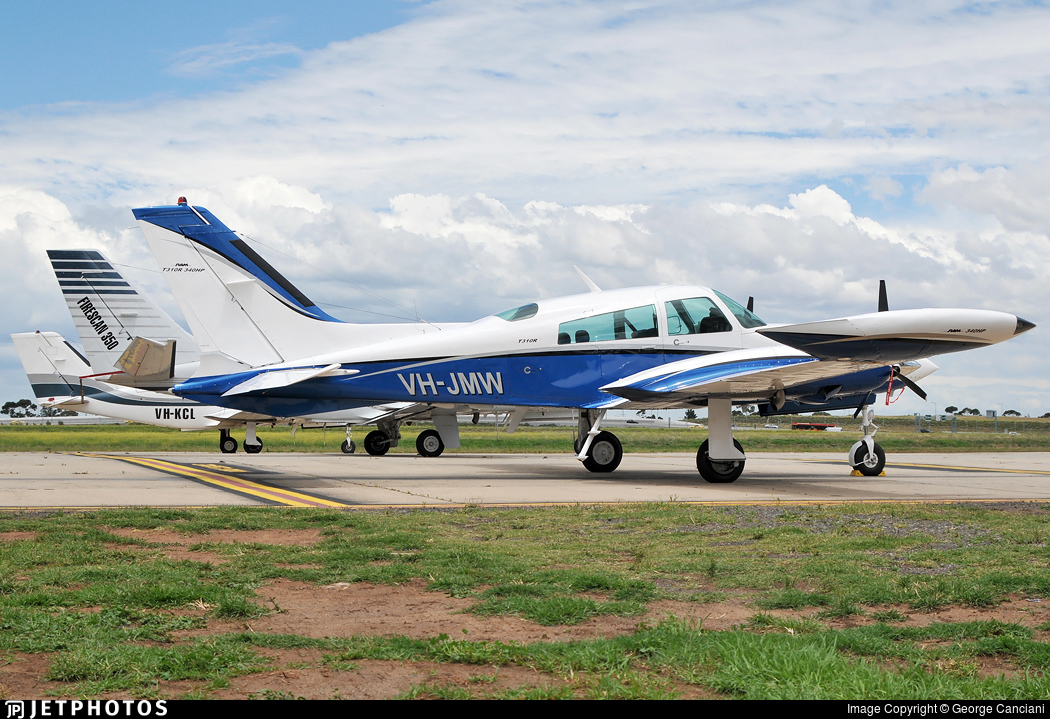 Emergency services responded urgently to the scene.  Shortly after their arrival it was confirmed that VH-JMW built in 1980, a twin engined, Cessna T310R (c/n 310R1802) had crashed, killing the two occupants on board.  There was no fire, however fuel leaking from ruptured fuel tanks was foamed by attending fire units.

VH-JMW (owned by Burley Aircraft) had departed from Toowoomba (YTWB) in Queensland at 13:30, on a published flight plan to Taree (YTRE), NSW, but in fact it’s destination was to be a private airstrip at John’s River, a trip that should take 1 hour 25 minutes.

The cause of the incident remains uncertain and officers from the Australian Transport Safety Bureau are investigating the incident. This page will be updated as detail is reported.  A preliminary investigation report is expected to be released in about 30 days but a final report may take up to a year.

The aircraft collided with terrain, fatally injuring the two persons on board.

The ATSB deployed a team of four investigators to the accident site with expertise that includes aircraft operations, engineering and maintenance.

While on site, the team will be examining the site and wreckage, gathering any recorded data, and interviewing any witnesses.

The ATSB will release a preliminary investigation report in approximately 30 days. A final report into the accident may take approximately 12 months to complete.

However, should a critical safety issue be identified during the course of the investigation, the ATSB will immediately notify those affected and seek safety action to address the issue.